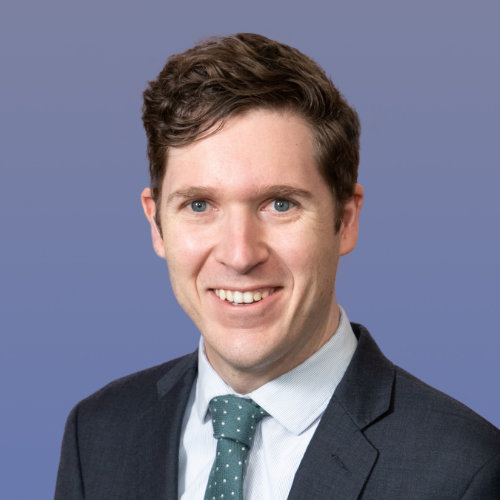 Ben is an Associate in WCM’s Philadelphia office.

Prior to his employment with Wade Clark Mulcahy, LLP, Ben served as a Deputy Attorney General for the Pennsylvania Office of Attorney in the Bureau of Consumer Protection, and was formerly an Assistant Enforcement Counsel with the Pennsylvania Gaming Control Board.

At Penn State Law, Ben served as President of the Trial Advocacy Board and was a member of the ATLAC Trial Team. During his third year of law school, Ben worked as a legal extern in the United States Attorney’s Office for the Middle District of Pennsylvania.  Ben also received the CALI award for excellence in Corporations.

We use cookies to ensure that we give you the best experience on our website. If you continue to use this site we will assume that you are happy with it.OkNoPrivacy policy