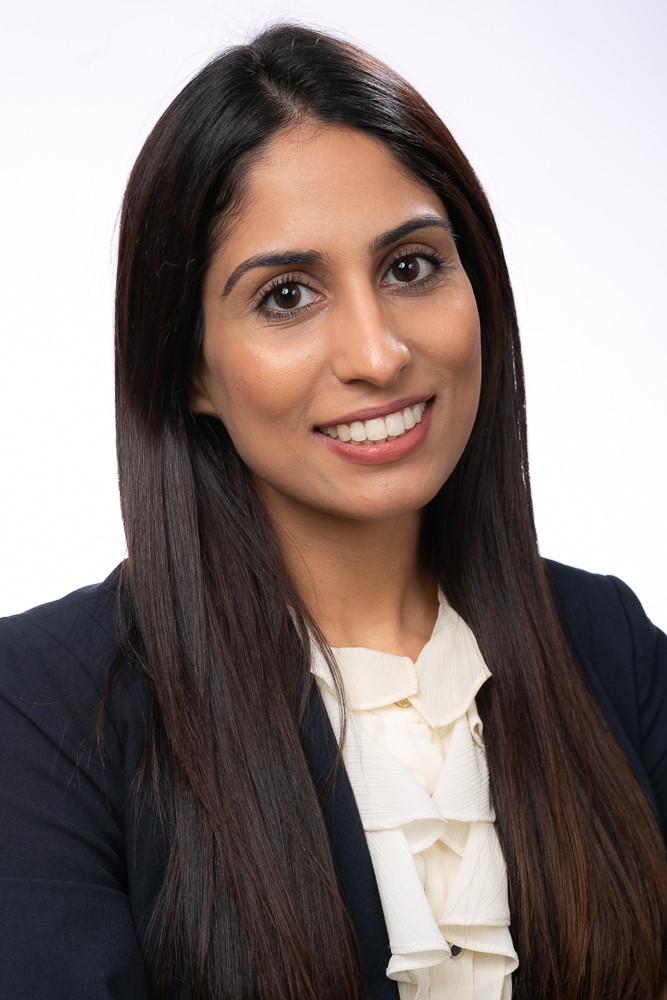 Marium Sulaiman is an associate with the firm concentrating in the area of general liability matters, including premises liability, insurance coverage, vehicular liability, data privacy & cybersecurity law, and appellate litigation.

Her work involves all phases of dispute resolution and litigation through trial, including conducting legal research; drafting litigation-related documents, pleadings and pretrial motions; managing investigations and discovery; and assisting with and attending depositions, mediations, hearings, and other judicial proceedings.

Prior to joining Wade Clark Mulcahy, Marium was a Judicial Law Clerk for Honorable Janice A. Taylor in New York State Supreme Court, Queens County, where she performed legal research on complex legal issues and drafted legal memoranda for use in the Court’s opinions. Also, she drafted orders and opinions. In addition, she conducted discovery, status, and settlement conferences. Further, she prepared jury charges and jury verdict forms for trials.

Prior to being a Law Clerk, Marium was an agency attorney representing New York City Administration for Children’s Services in Queens Family Court litigating complex and high-profile child abuse and neglect cases. She also successfully drafted and argued appeals before the New York State Appellate Courts.

Marium received her Juris Doctorate from Touro College, Jacob D. Fuchsberg Law Center. While in law school, she served as a staff member of the Touro Journal of Race, Gender & Ethnicity. She competed in the 2018 Frederick Douglass Moot Court Competition as an oralist and brief writer and she was the Semi-Finalist. While in law school, she interned at Brooklyn Defender Services where she assisted individuals who could not afford an attorney but had a pending criminal court case in New York State Supreme Court, Kings County – Criminal Court and Immigration Law Clinic at Touro Law Center where she assisted unaccompanied minor facing deportation.

Marium was awarded her Bachelor of Arts degree from City University of New York, Queens College. While at Queens College, she was a member of Model United Nations, and she was the founding member of a successful political party for the student government on campus that won elections for three years straight and the party was called Students for Change.

Marium is fluent in Hindi and Urdu, which has come in handy in her experience as an attorney. During her free time she loves to travel to explore different cultures and food across the world.

Exemplary Contributions to the Quality of Student Life Award

Creighton University, Nuremberg to The Hague, Program, Germany and The Netherlands