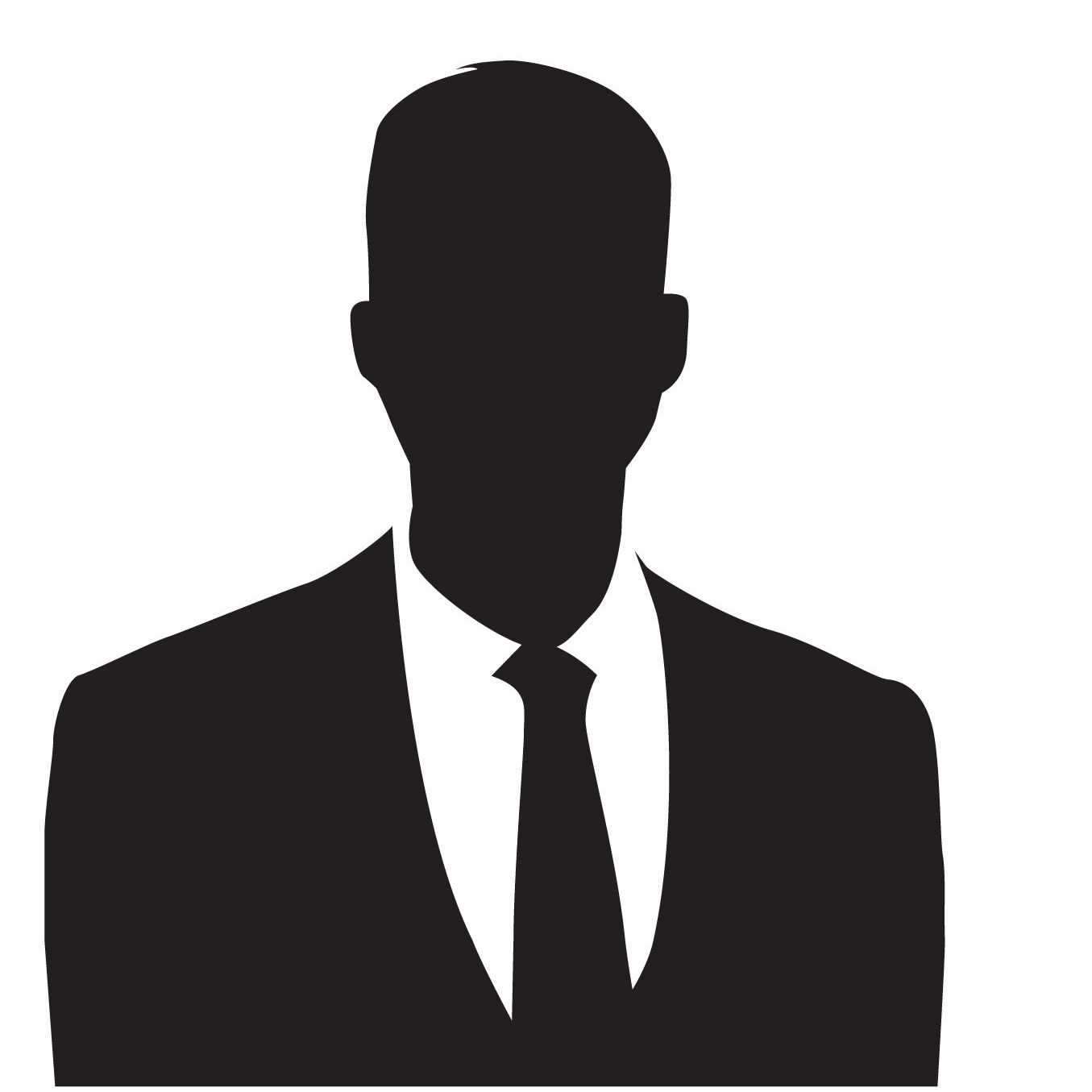 Philip Pizzuto is a trial attorney with over 20 years of experience in all aspects of civil litigation, concentrating in labor and employment law, ADA compliance litigation, false arrest and malicious prosecution, municipal and contract law. He has extensive litigation and trial experience in both state and federal courts. Mr. Pizzuto has tried cases throughout all New York City venues, the Superior Courts of New Jersey, New York and New Jersey Federal Courts, attaining numerous favorable jury verdicts. In addition, Mr. Pizzuto has presented on litigating and trying cases to verdict and has been a guest lecturer at the New York City Law Department’s Trial Advocacy Program at Fordham University School of Law.

Mr. Pizzuto’s experience as first-chair trial attorney for the New York City Law Department, where he began his legal career, as well as other prominent law firms throughout New York and New Jersey, has given him a wealth of experience, from a case’s inception through trial and appeal.  Mr. Pizzuto has tried toxic tort cases in both New York and New Jersey, including one of the nation’s largest infant lead-paint poisoning trials that was tried in Brooklyn, New York and a toxic mold exposure case in went to verdict in Monmouth County, New Jersey. Mr Pizzuto also handled many of the cases stemming from the 2003 Staten Island Ferry crash, including taking the most catastrophic injury case to a jury verdict in Federal Court before the Honorable Jack B. Weinstein.

In another notable matter, while defending the City of New York, Mr. Pizzuto obtained a favorable verdict in a police excessive force case that was tried before a Brooklyn jury in the New York State Supreme Court. The case involved the alleged wrongful shooting of the plaintiff,  who threatened an off-duty corrections officer.  In summation, plaintiff’s counsel asked the jury return a verdict in excess of $20 million dollars.  After extensive deliberation, the jury rendered its verdict that amounted to a net recovery for plaintiff of less than $80,000.

Mr. Pizzuto was also one of the first attorneys assigned to handle a matter stemming from the 9/11 World Trade Center Attack.  In that claim, soon after the attack, the claimant alleged that the City of New York’s Medical Examiner committed negligence in identifying a body during the recovery process at ground zero.  The case received much media attention and, after some critical discovery was exchanged, including the vigorous defense of the City by Mr. Pizzuto, the claim was ultimately withdrawn.

Mr. Pizzuto is among the most experienced attorneys in defending infant-lead poisoning cases, having been a lead member of the New York City Law Department’s Lead Paint Unit for several years. While in the Unit, Mr. Pizzuto litigated and tried numerous cases, achieving dismissals in many cases and favorable settlements and/or results at trial.  Mr. Pizzuto was also successful in obtaining the dismissal of a lead paint case brought against the City, wherein plaintiff was allegedly exposed to lead paint and claimed that the City’s Department of Health was negligent in its enforcement/inspection of the privately owned building. That case, Harris v. Llewellyn, was eventually argued before the Court of Appeals in Pelaez v. Seide, 2 N.Y.3d 186 (2004), wherein the Court’s ruling essentially barred all future similar actions against municipalities because of the government’s secondary and protective role in such cases. Post Pelaez, the City significantly reduced its backlog of lead paint cases by settling such claims for nuisance value and realized a substantial drop in future similar claims.  Recently, Mr. Pizzuto defended a landlord who was sued for alleged toxic mold poisoning.  The case was tried in the New Jersey Superior Court, Monmouth County.  There, plaintiff claimed that he suffered from adult-onset asthma as a result of prolonged toxic exposure from mold.  Mr. Pizzuto feverishly defended the owner, who denied the claim.  After a week long trial, the jury dismissed the case in total.

In one case, Mr. Pizzuto defended the employer where the employee claimed that he was instructed to perform construction work on an unstable ladder.  Plaintiff suffered extensive spinal injuries spinal injuries and his attorneys demanded in excess of $4,000,000 to settle the claim.  At trial, Mr. Pizzuto was successful at barring plaintiff’s construction expert from offering any opinions to the jury and the case subsequently settled for substantially less.  In another case, where Mr. Pizzuto represented the plaintiff, a plumber who fell from a boiler and suffered injuries, Mr. Pizzuto and his team were able to settle the claim after a jury verdict for $4.7 Million.

Recently, Mr. Pizzuto attained one of the highest verdicts for emotional distress in a sexual harassment employment case.  When the case could not be settled, plaintiff hired Mr. Pizzuto to try the case before Honorable Judge Rakoff in the Southern District of New York.  With just a few weeks before trial, Mr. Pizzuto and his team worked feverishly to prepare the case and narrow the issues that presented best to a federal jury.  After one day of deliberations, the jury found unanimously in favor of Mr. Pizzuto’s client, rendering her a $2 Million dollar verdict.

Mr. Pizzuto was successful at recently dismissing a case alleging violations of the Americans with Disabilities Act against a  notable cafe in Manhattan’s Little Italy.  The plaintiff sued the eatery claiming that he was wheelchair-bound and denied access.  Mr. Pizzuto and his client denied the claim and took a no settlement approach from the outset and, after the New York Post revealed that plaintiff could in fact walk, the case was discontinued.  See:   https://nypost.com/2018/07/25/wheelchair-bound-man-who-sues-inaccessible-shops-can-walk.

Mr. Pizzuto has also prosecuted and tried medical malpractice cases to verdict, obtaining favorable recoveries for his clients.  Mr. Pizzuto has been cited in numerous national publications including the New York Times, New Jersey Law Journal, the New York Post and the New York Daily News, and has presented in Continuing Legal Education courses and seminars as an expert in the field of toxic torts and trial advocacy.

Mr. Pizzuto is licensed to practice law before the New York, New Jersey and Pennsylvania Bars, and is fluent in Italian. He is a graduate of Temple University School of Law.